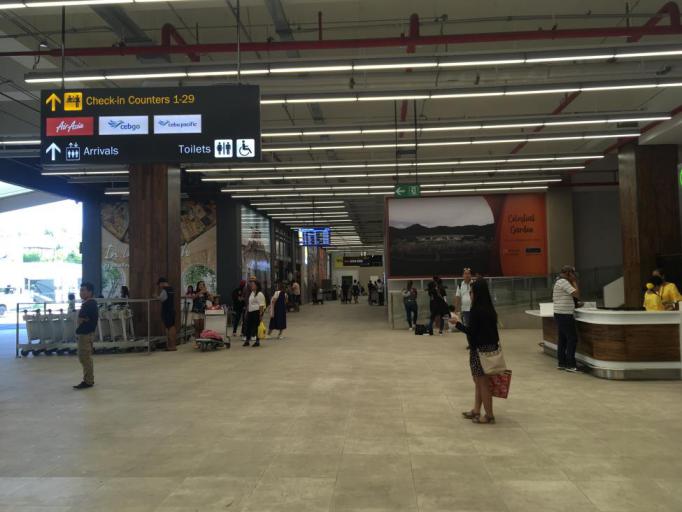 Last December 2019, Mactan Cebu International Airport Terminal 2 has won an award at the World Architecture Festival in the Completed Buildings-Transport category. Surprisingly beating out the Jewel Changi Airport and Sydney's Barangaroo Ferry Wharf. This recognition further boost the reputation of Cebu's airport as one of the best airports in Asia and in the world.

Also, in the 2019 survey of the popular site sleepinginairports.net Cebu landed at the 16 spot in the list of best airport in Asia.

These recognitions are solid proof that the Cebu airport is indeed growing and improving significantly over the years. More and more improvements are still in the work some of it are already completed like the recent renovations done to terminal 1 or the airport's domestic terminal.

The renovation had started months ago and recently it was already completed and opened to the public. The domestic terminal has greatly improved. The feel and look has become too relaxed and soothing to the senses. 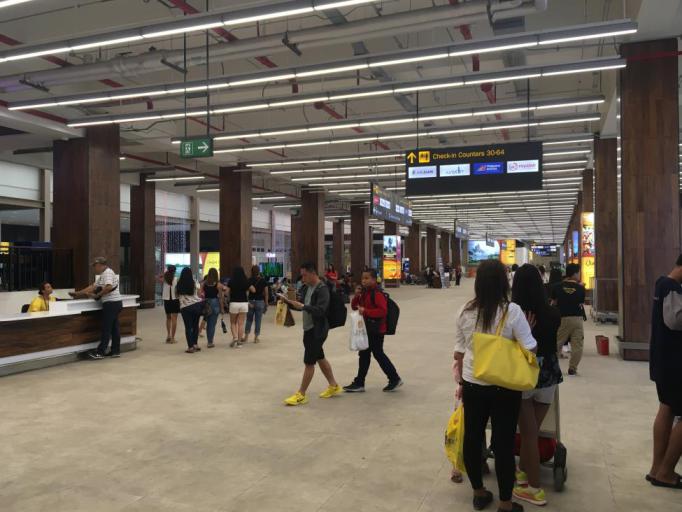 When you arrived at the airport you can now see a lot of space in the domestic entrance area, unlike before that it looks dim and congested. Some stores are placed in a location that is more visible and pleasing to the eyes.

The glass walls before has been removed and people can now freely moved at the entrance. More signages for the check-in counters remains very clear and easy to follow. The information desk is also now easily noticeable as before. 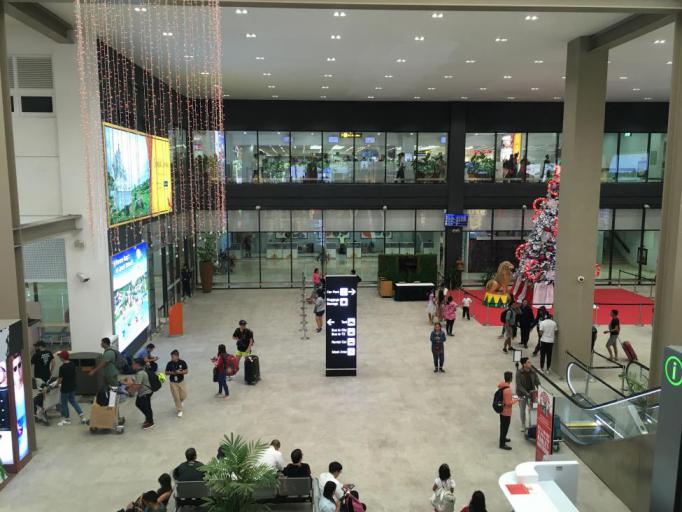 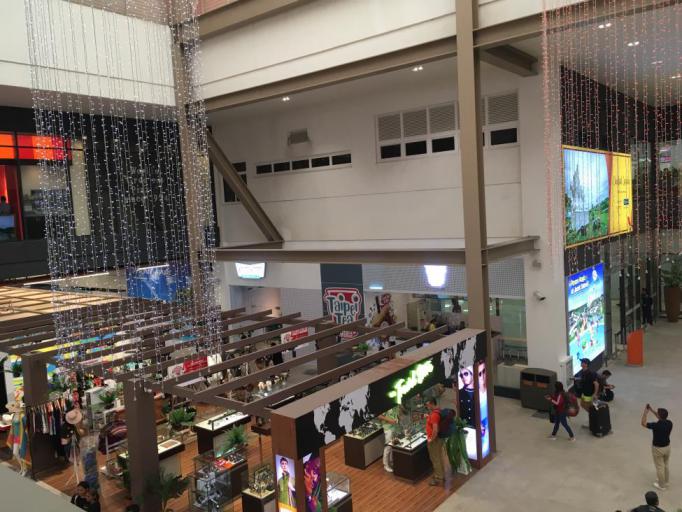 Some stores are also placed at the center of the arrival area where you can buy 'pasalubong' for our loved ones. Food outlets are also operating at the arrival like Taipei Tea and Jollibee. Shakeys is also available above, at the departure area.

At The New Boarding Gates

Terminal 2 has opened more boarding gates with a very mall-like ambiance. Unlike the old boarding gates these new ones are very modern and calm. It has a lot of stores where you can buy things from gadgets to toys to shoes to shirts and of course food. 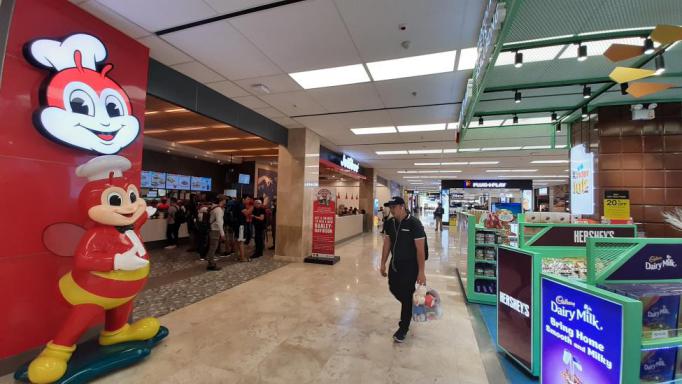 There is also a Jollibee outlet inside the new boarding gates and unlike the old one, this outlet is really a place where you can dine your food comfortably while waiting for your flight. Other food outlets are also available. 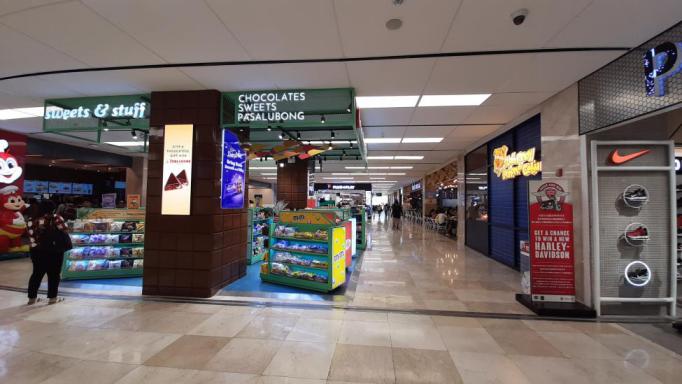 Stores inside the new boarding gates

Mactan Cebu International Airport is really trying to become one of the world's best airport. And as time goes by, it has slowly achieved that goals by winning several awards and recognition around the world.