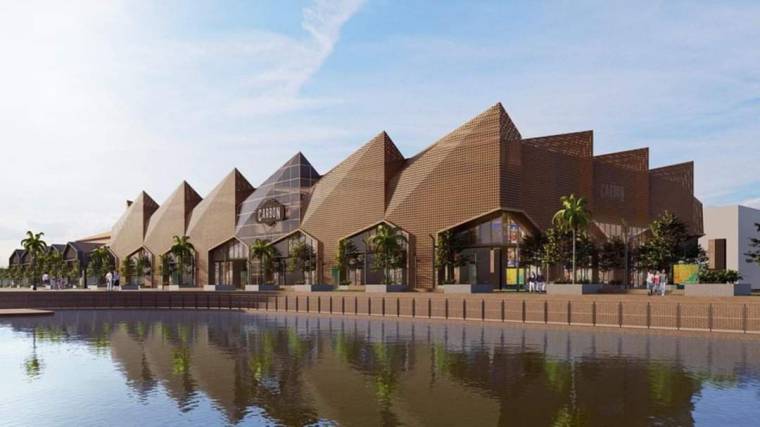 Cebu City's Carbon Public Market, one of the oldest and most historic market in the Philippines, is going to be modernized very soon. This is after, Megawide Construction Corporation (Stock Code: MWIDE) proposed to develop the market into a business center.

The news about Megawide's proposed design for the modernization of Carbon market has excites many people especially those who frequently visits the market. According to some reports, Megawide plans to build mid-rise structures that will house some restaurants, hotels and of course the public market. Within the complex is also a park and a Sto. Nino Chapel. Exciting, isn't it? 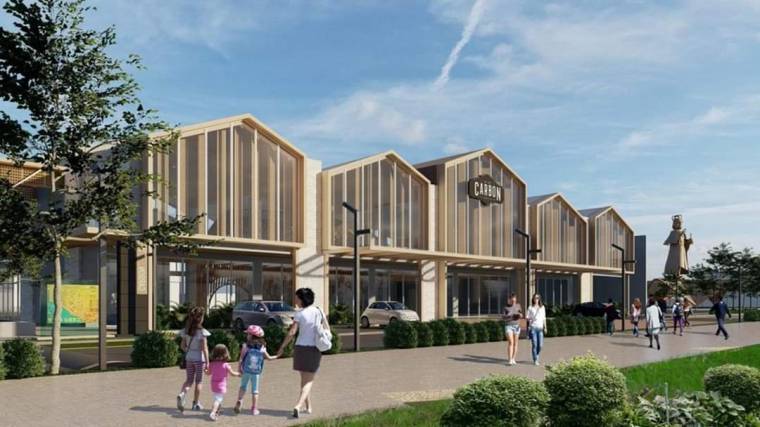 The inclusion of Sto. Nino in the design is very iconic for Cebu.

Megawide's design has been released to the media recently, and in my opinion, the design is actually nice. With this design, I think the modernization project will create a refreshing modern look to one of the most famous landmark in Cebu.

The Carbon Public Market is known to be one of the most crowded and under-developed places in downtown Cebu, despite of it being one of the most important meeting place for our farmers and their buyers. People flock in this area for cheap and fresh vegetables and fruits. Not only that, Carbon Market is also one of the tourist destination in Cebu due to its historical importance. 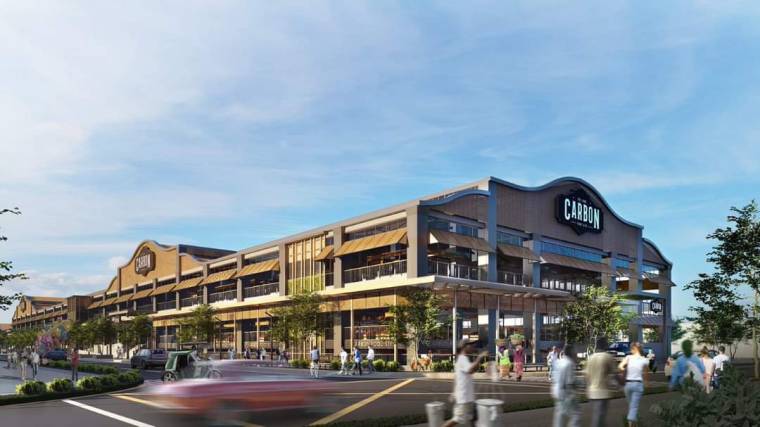 Megawide's design will transform one of Cebu's oldest landmark.

Public utility and security are also some of the major issues that people are facing when visiting the area. It was even avoided by some people, back in the years when several crimes such as robbery and killings were frequent in the area. 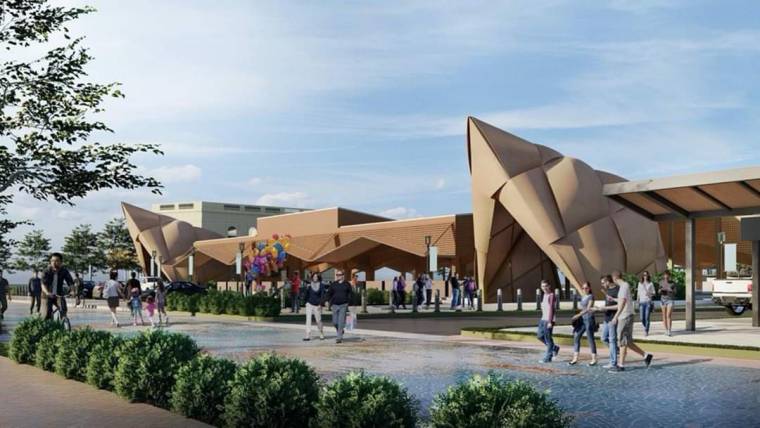 Megawide's design will transform one of Cebu's oldest landmark.

With this new and modern designs Carbon Market will certainly turn into a world class public market. It is now the right time to do this so that Carbon Market can catch-up with the rest of historic places in the city.


What is the impact of this development? 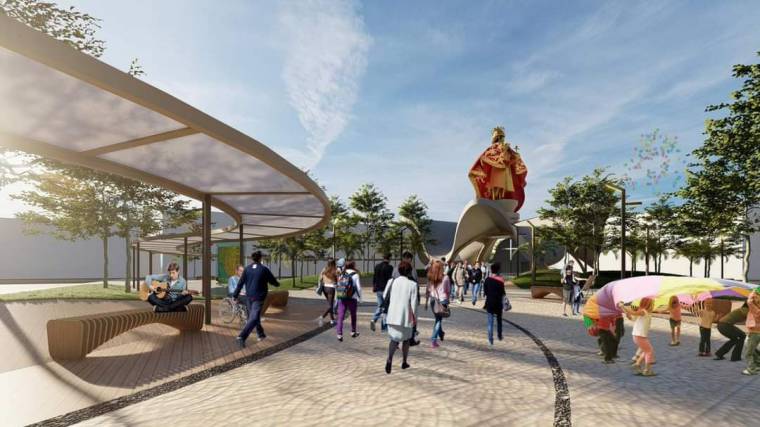 Iconic image of Sto. Nino rising in the park.

This development will surely uplift the pride of Cebuanos for having a modern, iconic and historic public market. It will also serve as the catalyst of business in the area to grow further.

Since this is going to be a joint venture between the city and a private sector, I am sure there will be an improvement in security within the area. I think Megawide has all the resources and experience to handle this kind of ventures as they are also the one who developed the modernization of Mactan Cebu International Aiport. 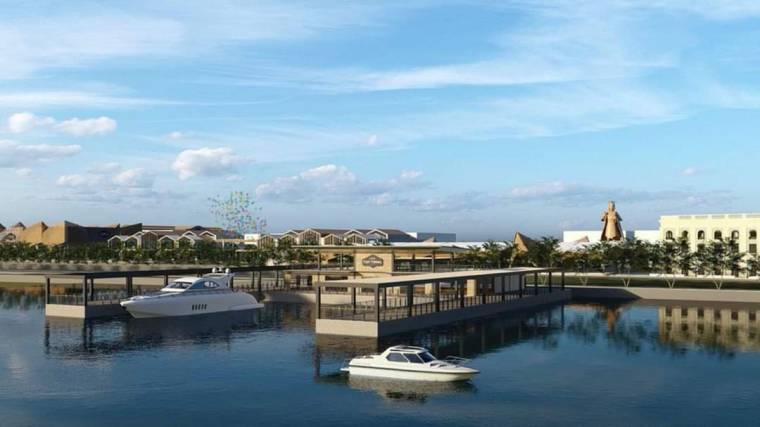 Carbon Public Markert is unrecognizable in this design.

Megawide's design includes a hotel within the Carbon Market complex, thus I am hoping that Megawide will also invest in maintaining the cleanliness of the area. Just like how the Ayala's maintain cleanliness and discipline in their business parks/complex.

It really feels good to see how clean the water is in their design. I know the reality is too far from this one but again, I do hope that if Megawide will win this project, they will also invest in cleaning the waters around the area. Having this project will also help in boosting Cebu's trouism industry.

How close is this to becoming a reality? 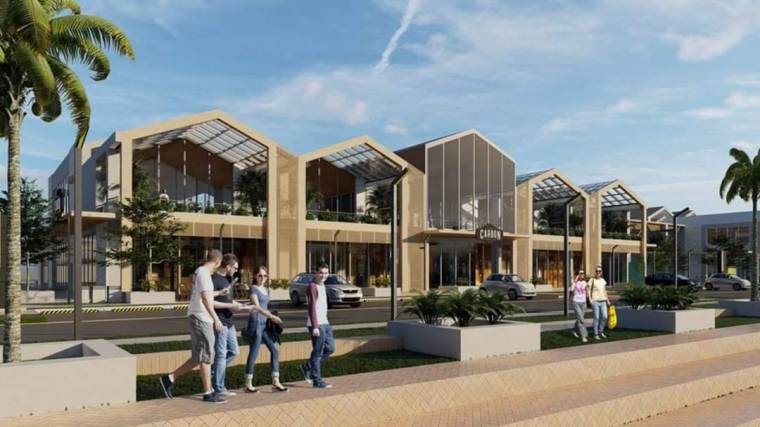 Carbon market is turning into a mall-like structure.

This massive development of the Carbon Public Market is already close to becoming a reality. This is because the plan is already there. It is just a matter time and whose design and plan is going to be awarded for this multi-billion project. 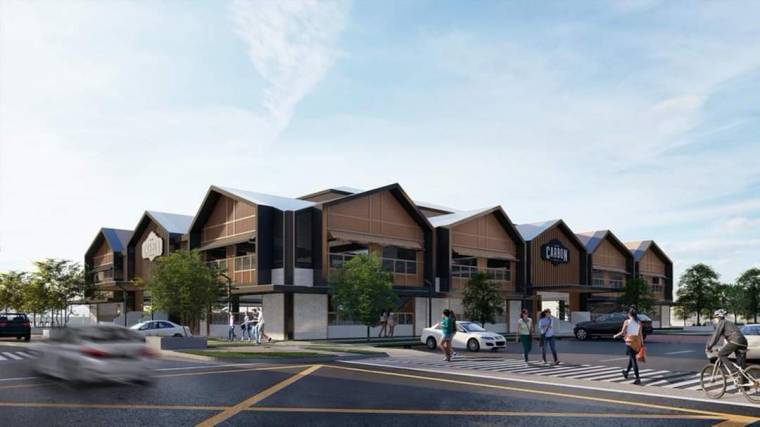