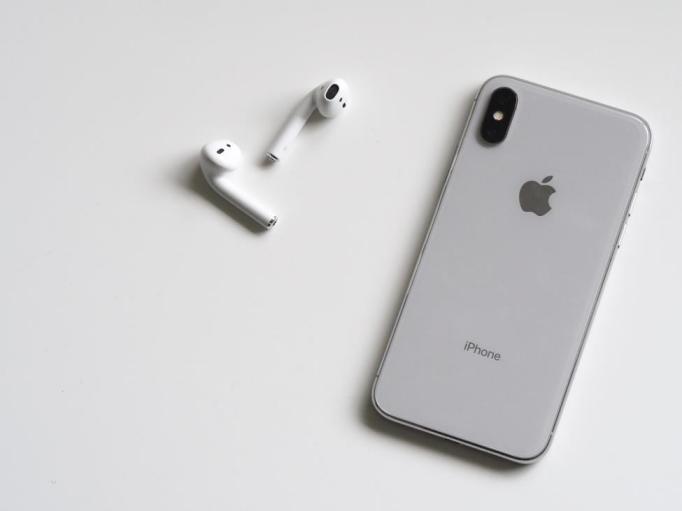 One of the world's most anticipated event for developers and consumers alike is Apple's WWDC. It is an annual event facilitated by Apple to showcase the latest and the grandest developments of its products to the millions of developers around the planet.

This year's WWDC Apple, had announced the newest features of its flagship operating system, the iOS 12. So, if you are an iPhone or iPad user the following are the reasons why you should upgrade to iOS 12.

Apple has made performance the top priority in iOS 12. Once we upgrade to iOS 12, we should easily observe a faster and more responsive iPhone/iPad. Launching a camera or typing a text message should be significantly faster than ever. iOS 12 will support devices way back from iPhone 5s and iPad Air.

To put it into figure Apple said that iOS 12 will provide us with 70% faster swipe to Camera, 50% faster keyboard display and 2x faster launching of app in heavy workload.

I would love to think that you have already used Snapchat's camera effects or Messenger's version of it. Well, these features keep our cameras alive. It is entertaining and dazzling. In iOS 12, iPhone's camera will come to have a feature similar to this. With this feature Apple said that we can now quickly create and share a photo or video cool filters, animated text effects, stickers, animoji and more.

AR technology is a growing market and Apple will surely not leave it with its competitors. In iOS 12, Apple enhanced its takes on AR by making AR objects available to multiple people. Not only that, they can now be sent in Messages and Mail as well. Apple will also develop an app called Measure that will allow you to measure every real-world objects through the camera. Cool, isn't it?

I know you have already heard the news, Apple wanted to include an app that will help you stop your smartphone addiction. And I think Tim Cook is really serious about this. In iOS 12, Apple is going to add a feature called Screen Time that will help us calculate the time we spend on a certain app.

This feature is really cool but I am just thinking why did Apple design the iPhone or the iPad so addictive only to come up with this Screen Time app? Ironic, isn't it?

Cooler 'Do Not Disturb' and Notifications

We can now have better control of notifications as Apple is now giving us more control of it from the lock screen. The 'Do Not Disturb' has also significant improvement as we can now set them up for when we are in a meeting and it automatically turns-off once the meeting is over and you leave the meeting the room. Cool!

Aside from those features, Apple had also made some improvements on other aspects such as we can now use FaceTime upto 32 people. Safari has also beef up its privacy control. iOS 12 is also providing now more information on battery performance this is after Apple's scandalous attempt to slower the iPhone performance due to its battery concerns last year.

There is still a lot in iOS 12 and if you want to see full details you can visit Apple's site here. You can also wathc this youtube video as it discussed what is new in iOS 12.