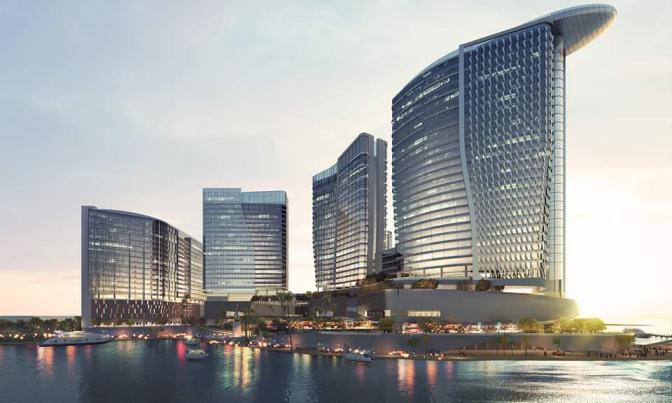 One of the biggest and the most anticipated developments in Cebu City this year is the Isla dela Victoria project. This controversial project is now closer to becoming a reality as Cebu City Mayor Edgardo Labella already declared his full support for the project.

The release of the permit ended the speculations that this project might be scrapped or discontinued because of too many obstacles it is facing. But now, Cebuanos should rejoice as this project was already greenlit by the city government.

So you might be thinking right now, what is this Isla dela Victoria project? and why should the Cebuanos be excited about this?

What Is Isla dela Victoria?

Isla dela Victoria is an 8-hectare island located at the South Road Properties which is owned by Cebu City government. This island is formerly called Kawit but was changed to Isla dela Victoria to honor the late Elpidio "Jojo" dela Victoria, who was killed in 2006 because of his campaign to protect Cebu's marine resources from illegal fishing. Back then, Jojo dela Victoria was the project director of the Bantay Dagat program of Cebu City.

UHRI, a Gokongwie owned commpany (the same owner of JG Summit Holdings, Universal Robina and Cebu Pacific), is going to develop this island by building multi-purpose infrastructures that will house a casino, hotel, shopping centers, bars, restaurants, park, movie house and many more.

Under this deal, the Cebu City government will retain the ownership of the island which basically means that UHRI is just, sort of, leasing the island for 50 years. 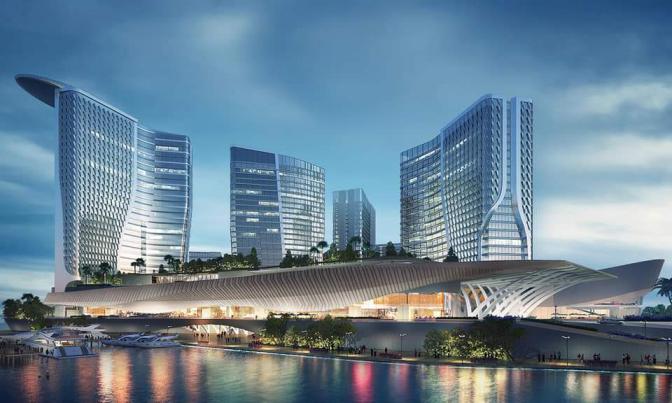 This means that the city government will be owning all those infrastructures built on the island from the casinos to hotels to shopping centers.

Aside from that, the government will also be receiving certain percentage from the profits generated by the establishments that are going to be operational in the island.

This project was strongly backed by former Mayor Tomas Osmena who firmly believe that the city will benefit a lot from this project. And it seemed that he was indeed right about it, so a big salute to Mayor Tommy! Actually a big salute to both current and former mayors of Cebu for allowing this project to happen for the Cebuanos.

Why Is This Good For Cebu?

Aside from the income that will be generated for the city, this project will also create hundreds of jobs for the Cebuanos. Many Cebuanos will also benefit in this project, not only in the aspect of job creation, but also in having more options in spending leisure and relaxation time with their families or loved ones.

Together with other new attractions in the city like the new Cebu Ocean Park, SM Seaside, Il Corso and more, Isla dela Victoria will surely become a great contributor to the economy and already booming tourism in the Visayas region.

The design of the building shared in different local media outlets in Cebu is really the one that is creating too much excitements to lots of Cebuanos about this project. It is because some of the designs spreading in the internet really looks great and resembles to the iconic buildings seen in Singapore.

Like the one below, this one resembles to the iconic building of Marina Bay Sands in Singapore. This is indeed something that we seldom see in the architectural designs of our existing buildings.

I hope this is the start of building our infrastructures with great architectural designs so that we can also have something to be proud of in this aspect. 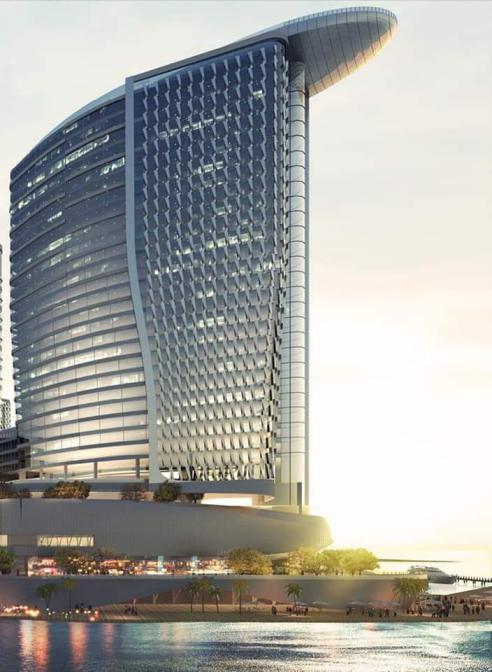 So what do you think about this project? Are you excited? Let us know in the comments below.